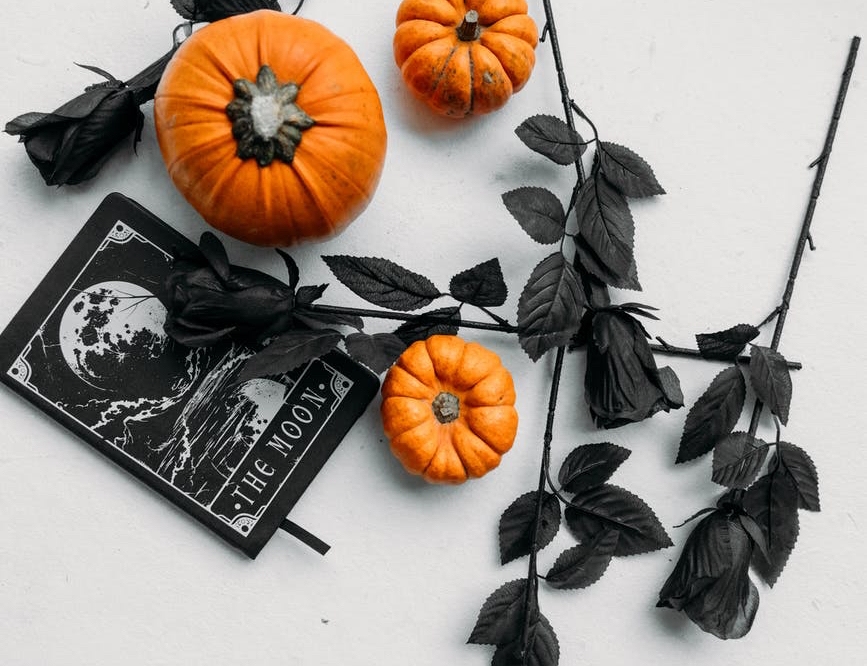 October is almost here again! I plan my reading, viewing, and activity lists for the official Halloween season months ahead of time to ensure I enjoy October to the fullest. In this post, I’m sharing my top items for this year. Most of the movies, series, and books in these lists are ones I have watched or read before. However, they have earned, in their own unique ways, a spot on my non-negotiable Halloween list: